Bella or otherwise know around Portland, Maine as Bellalisa, has been tattooing for 27 years. She has been the owner and the head tattooist and body piercer of Utopian Tattoo since July of 2006, when the shop got its start in the Old Port section of Portland. Originally she is from the Hartford, Connecticut area and spent most of her early years of tattooing in Providence, Rhode Island. Tattooing fell into line for Bella after she graduated from Rhode Island School of Design in 1996, with a Bachelors of Fine Arts in Illustration. Soon after graduation and after some time spent as an airbrush artist, painting Harleys, she was offered an apprenticeship by a small shop called Second Skin. This shop is where her career as a tattoo artist began, eventually she spent several years as the manager and head tattooist at East Coast Tattoo on Providence's historic Federal Hill, until she decided to move to the woods of Maine and open Utopian tattoo in the old port. Her tattoo career has earned her several awards for her talents which has been very satisfying for all her hard work.

Bellas love of animals, gardening and nature is what pulled this girl up North.

Being a jack of all trades creatively...she can be found either tattooing, drawing, or performing most days. She is also tribal Belly dancer who performs  in the Portland area where she is a soloist and has been part of an award winning street performance troop, dancing in several shows a year throughout New England with her Turkish Scimitars! In More recent years Bella has settled into her dream studio

really catering to her customers by giving them completely focused individual attention without the distractions of a typical street shop atmosphere. Utopian Tattoo is small in size but large in talent with a super relaxed comfortable feel. This custom shop allows Bella to cater to her large scale project orientated tattoo work most days. But, please keep in mind she is also happy to do simple tattoo projects some days too and enjoys Body Piercing. Please feel free to contact Bella with any of your ideas and for further information! [email protected] or 401 316 3770 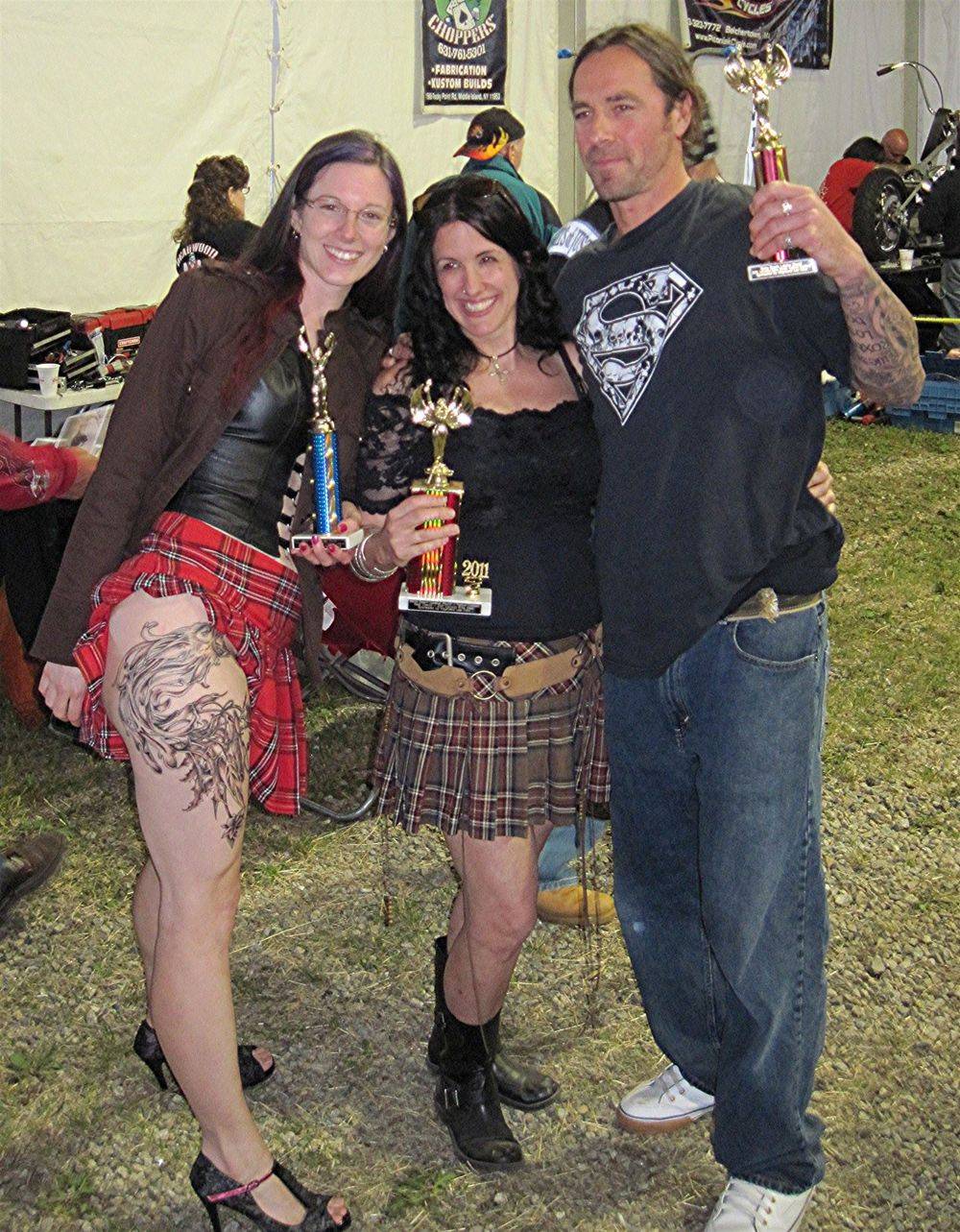